A love of the plant world began early, as a young child in her English grandmother's perennial garden and the fields and forests of New England.  It stayed with her as she grew into gardener, propagator and student of botany through college.  She then went on to become a landscape architect.

Her professional career began with urban design, streetscapes, parks and monuments in and around New York City, then turned to rural themes in Northwestern Connecticut, where she founded a landscape architecture and garden business.

After selling her business in 2004, she embarked on a new career as botanical artist.  She has been a Director and Officer of the American Society of Botanical artists, currently serving as their Treasurer.  She is also a Master Naturalist in coastal wetlands with a motto writ large over her drawing table, "It's the habitat, stupid". 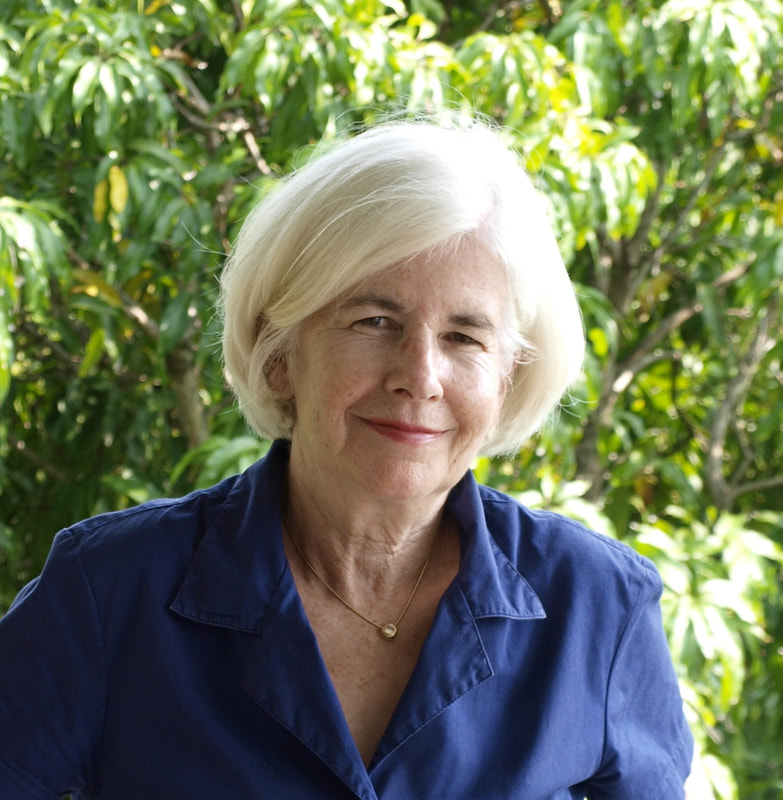